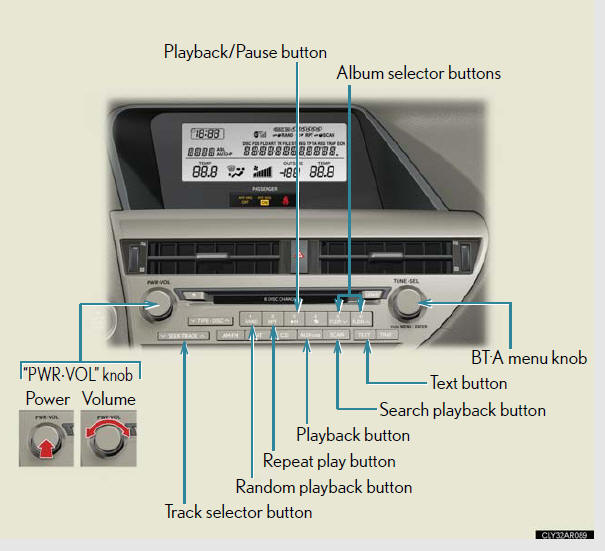 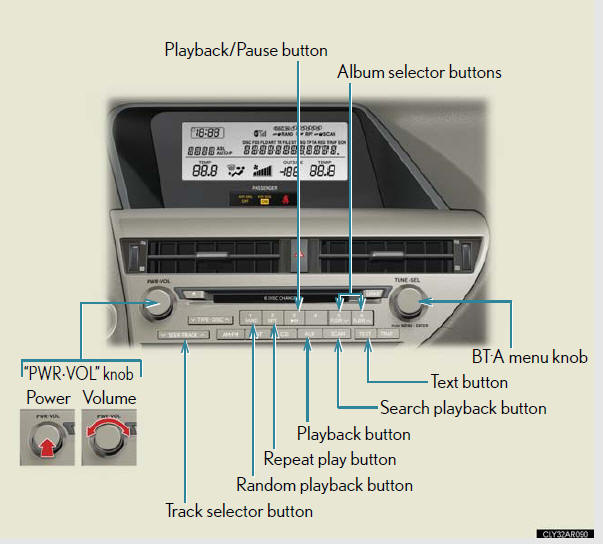 To select the desired album, press

to select the desired track.

To play or pause a track, press

Depending on the portable player that is connected to the system, certain functions
may not be available.

“Memory Error”: This indicates a problem in the system.

Ride & Handling
Review-OnRoad The IS turns in swiftly, grips keenly and is unfazed by mid-corner bumps. It’s a shame, then, that the steering doesn’t offer more feedback and that the pay-off for impressive contro ...

Used Lexus IS 250 Models
Introduced for the 2006 model year, the present-generation IS 250 represents the second iteration of the Lexus IS series. These earlier cars are pretty much the same as the current model, though t ...