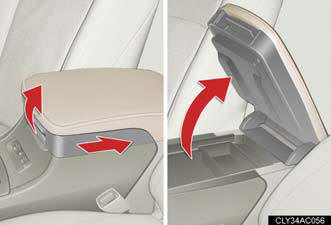 Tray in the console box 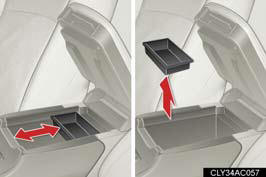 The tray slides forward/backward and can be removed.

The console box light turns on when the tail lights are turned on.

Injuries may result in the event of an accident or sudden braking.

Safety
Talk about fully loaded! The 2010 GX 460 is chock-full of safety features, including front knee airbags, side-impact airbags for the first and second rows, and side curtain airbags for all three r ...

And on the inside?
Here’s where the GS is starting to show its age. Conventional switchgear contrasts with the ever-complex interior configurations found in the rest of the segment. Where rivals have touch screens a ...